8 POWERFUL BASIC TRUTHS - TO REMIND YOU OF WHO YOU TRULY ARE - WHAT YOU ARE CAPABLE OF CREATING AND OVERCOMING
05 May, 2021

8 POWERFUL BASIC TRUTHS TO LEARN HOW TO TURN ON INSPIRATION
05 May, 2021

6 POWERFUL BASIC TRUTHS - TO INSPIRE YOU TO CREATE A BEAUTIFUL FUTURE
05 May, 2021 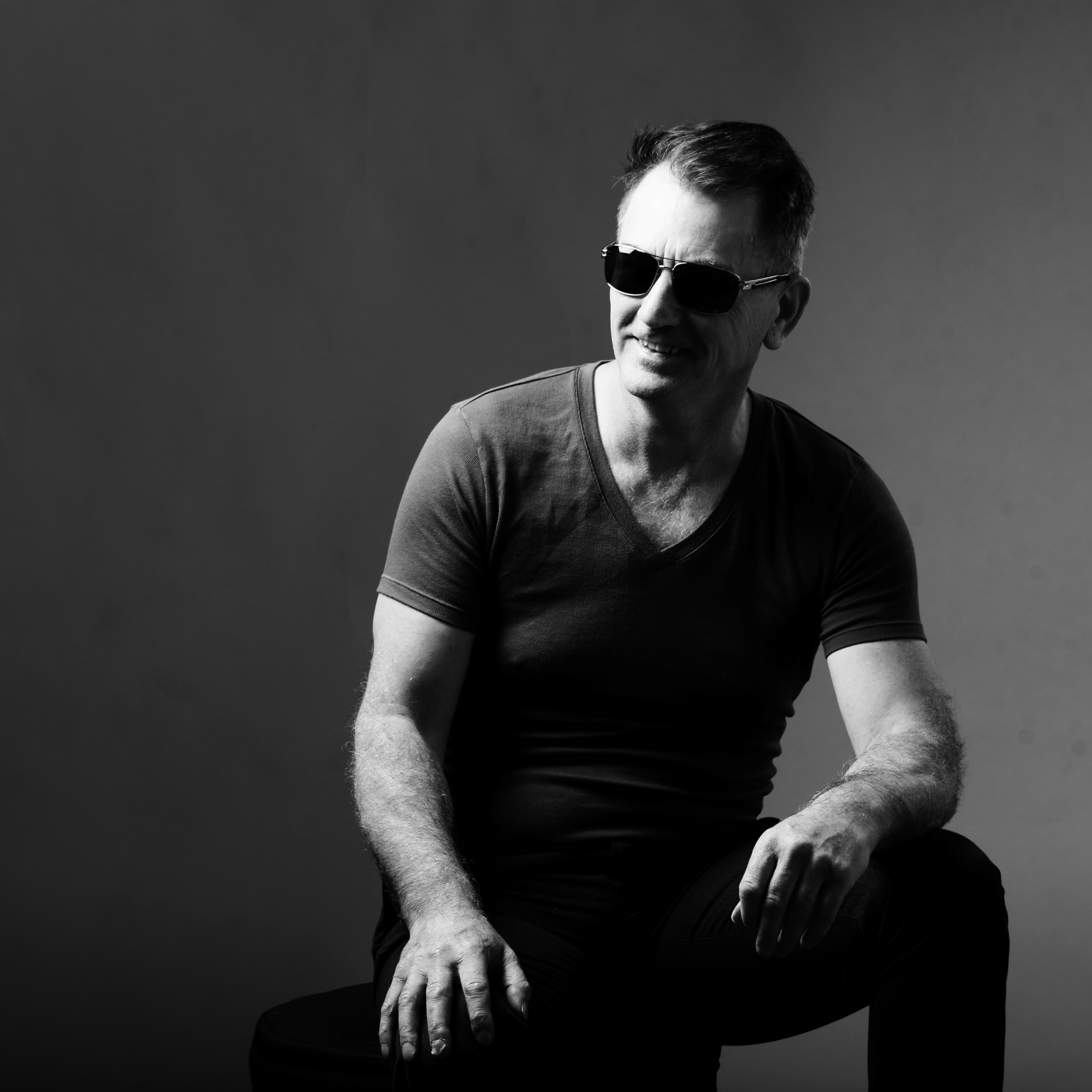 Who or What am I?

One of The most asked questions of all eternity? probably!

So HOW has Man been attempting to answer it?

Let`s have a very quick recap at Man`s history! (dates being approximate)

If we go back 3,500 years ago, you`ll find the earliest religIons, documented in writing, attempting to 'know' by spiritual observation and the writings of those with Spiritual insight!

A thousand years later, about 2.500 years ago, we have the Ancient Greeks and what became eventually Western Philosophy - the use of the MIND and the process of 'THINKING' to 'know!'

A hundred and fifty years later, 2,350 years ago or therebouts, we have what was called 'Natural Philosophy', the looking out into physical universe to 'know'. This eventually became what we now call Science!

Put simply, these are the three main categories in which man, has and still is attempting to 'know!'.

HOW ARE EACH ATTEMPTING TO 'KNOW?'

Religions look into the Spiritual, and the words and writings of those passing

on Spiritual knowledge, as well as pure faith in a creator!

Philosophy mostly looks into the mind and thinking processes, to gain an understanding of the questions and give us answers!

Science looks purely into the Physical Universe, to give us answers,

the latest being 'The big bang' theory!

ARE THEY OPPOSED TO EACH OTHER?

All three, Religion, Philosophy and Science have had and still have THE ETERNAL QUESTION in common, so the idea they are opposed to each other is not correct, they may differ in conclusions, but have always been alike in purpose, they are just different attempts to find the answers!

It`s Interesting to observe that 'what makes up MAN' - Spirit, Mind and Body have been 'split apart' into three separate subjects that became Man`s 3 attempts to 'know!'

And because of this have been looked at as being opposed, when actually all three appear to make up what we call 'MAN' - a Spirit, that USES a mind to think, while RESIDING in a physical body!

We see therefore that ALL are correct in some capacity, but each has mostly disregarded the other two, thereby giving us the idea that they are opposed, and not the full picture! The full picture would need to take into account ALL THREE, and how they integrate together to make what we call MAN!

If you are reading this article, then you most likely have already looked into the 3 attempts to know, and have reached some conclusions, or maybe are still somewhat confused by it all!

So TRULY WHO OR WHAT AM I? (the eternal question)

Are you Spiritual, Mental or Physical in nature?

This is a question only you can answer, but this article is giving the probability that you are a Spirit, that uses a mind to think, while residing in a physical body!  (this might be an accurate explanation)

So assuming we have a Spirit, using a mind to think , while residing in a physical body!

We can ask, which is truly YOU? (I`m sure you can work it out)

The following Observations have been written using the above as a starting point!

These are ‘Observations of 'basic truths' set within a Poetic Form’ (they rhyme).

Read these when you wish to remind yourself of WHO YOU TRULY ARE - WHAT YOU ARE CAPABLE OF CREATING AND OVERCOMING!

They are truths that will create change if you desire them to - use them in your daily life!

I truly hope you find something of lasting value, within these observations!

These 8 and another 87 Observations, can be found within the books

FORGOTTEN TRUTHS - for a forgotten Soul`s Journey 1 and 2

Other Hieronymus Quimp books take up different subjects, amounting to over 500 Observations covering all facets of life, should you desire to explore them!

HOME is not a physical place!

the regaining of your

which direction it goes in!

The Soul must guide it

desire to reach your

mind' that the going

For you`ll have to

This is what it takes,

This is the ONLY

Hope is actually a desire,

‘all will be well’, but without

Crushed hope says ‘There will

NEVER be a future date or

Strong Decision is much much

better, for even when it sets a

future date, but that

one day i will create!’

When you have arrived at a place, where life by itself beautifully enthrals!

When you feel as happy in a small room, as you would a palatial home!

Little can befall you,
whomever you meet, wherever you may roam!

There is NO SUCH THING as an unsolvable problem!

‘A solution is at present unknown!’

For ALWAYS if looked for hard enough and with an unstoppable resolve!

THE PROBLEM WILL ALWAYS RESOLVE!

Don`t connect to the wrong people! is advice that you should never ignore!
It`s easy to be misled by those who would do you harm!

Stay connected to yourself, trust your gut response!

For THAT is your Internal Alarm!

unless you have fully unearthed the truth

havING all the relevant facts

So first a relentless search and removal

of all lies, deceits and misleading information

must be performed - then suddenly a clear view

will have been achieved, before it`s too late!

Then, what was once confusing or unsolvable! beneficial ways forward magically suddenly arrive as if brand new!

the confusions and complications gone, - no more ‘oh well, at least i tried!’

You`ll see, that it was only the Lies, Deceits

that held you mentally tied!

above quotes From the book

8 POWERFUL BASIC TRUTHS TO LEARN HOW TO TURN ON INSPIRATION

...
Cart
Close
Back
Account
Close
Currency
Home
Wishlist
Cart
Setting
On Top
This item has been added to your Wishlist
Go to wishlist
This product is currently out of stock
Register so we can email you as soon as it’s becomes available!